On January 1, 2019, the Northern Spirit Regional Council of The United Church of Canada came into being.  It is made up of Lay Representatives from Communities of Faith, Ministry Personnel (active and retired), and others within a geography encompassing 1,567,442 km2 and four Treaty territories: 6, 8, 10, 11.

The Regional Council cannot fulfill its duties and functions without the involvement of the individuals serving its Executive and its various Commissions, Committees, and Task Groups.

Recently, a letter was sent to all Communities of Faith, Ministry Personnel and Lay Leaders, outlining the current call for nominations. You can link to this letter here: 2020 Call for Nominations

If you find that you are interested in any of the available positions, please download and complete this Nominations Form, then scan and email it to the Regional Council Office. Thank you! 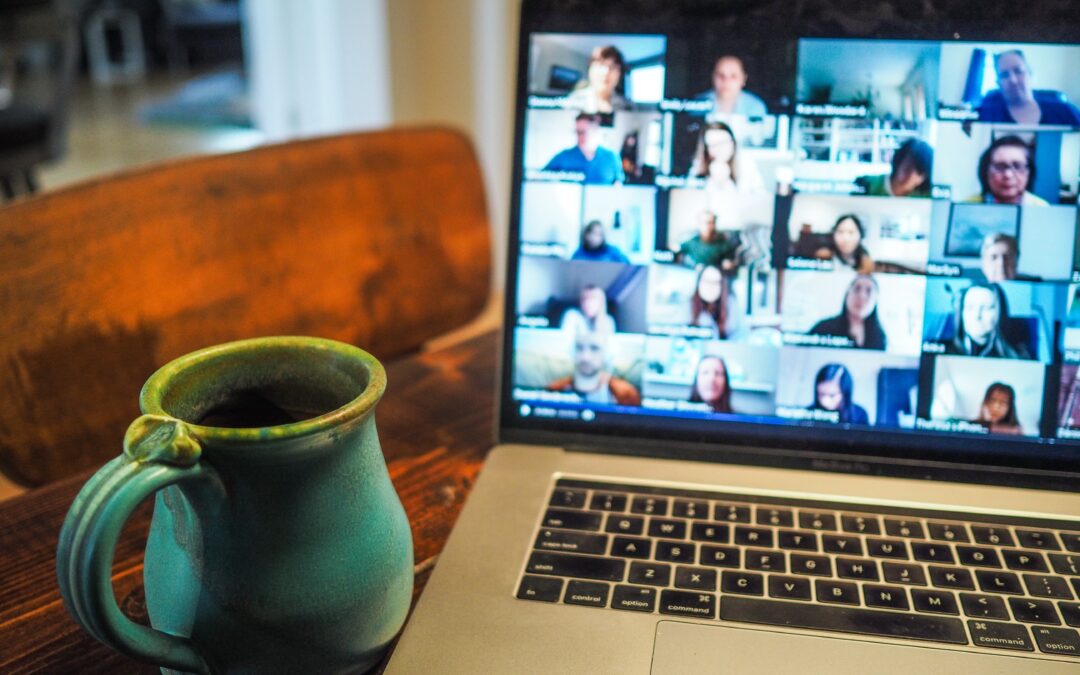 Your Nominations Committee, Marilyn Carroll and Brenda Simon, would like your help in finding the planning committee for the 2021 Regional annual meeting. Our meeting will again be online, and that creates both challenges and great opportunities for trying new things....