Letter to the Education Minister: concerns with proposed AB curriculum

Please click here for a PDF version of this letter.

Related resources and background to assist you
Sample letter template for your reference (Word document)
Proposal from the Being Good Relations Network to Northern Spirit Regional Council (as passed)
Links to further background on the social studies curriculum
Background to all United Church of Canada-run residential schools, by province and territory
Truth and Reconciliation Commission Calls to Action

From: Northern Spirit Regional Council of The United Church of Canada

As Northern Spirit Regional Council of The United Church of Canada, we are writing with great concern in regards to the draft K-6 Social Studies curriculum.  While we share many deep concerns about it that many other educators and Indigenous organizations have outlined in a clear and comprehensive manner to you already, in this letter we will focus on:
– The inclusion of historical and current Indigenous perspectives in all grades and,
– The province’s commitment to fully respond to the Truth and Reconciliation Commission’s Calls to Action re Education for Reconciliation #62, #63, and #64.

We also write to you at a time when the church and country are in mourning for the 215  children found at the former Kamloops Indian Residential School. More than ever, we emphasize the need for a continuous commitment to learning about and from the residential school system, and its role in colonization efforts that continue to this day.

Northern Spirit Regional Council is a governing body of the United Church of Canada which includes 97 communities of faith in northern Alberta, and two Indigenous communities of faith with whom we share in ministry. The United Church of Canada, as a party to the Indian Residential Schools Settlement Agreement, and thus to the Truth and Reconciliation Commission (TRC), is committed to the implementation of the Calls to Action. We have made apologies and been active in educating ourselves about our role in colonization and the residential school system, which included three schools in Alberta.  We are committed to becoming an intercultural church and an anti-racist denomination. We want no less for our children in the Alberta education system.

We were so encouraged in 2014 when the Alberta government made a promise to include
1) mandatory content on residential schools and treaties for all Alberta students;
2) a Kindergarten to Grade 12 curriculum development standard; and
3) support for professional learning opportunities for teachers.
In June 2016, the Joint Commitment to Action was signed by representatives of the Government of Alberta, the National Centre for Truth and Reconciliation and five Alberta education stakeholder organizations as part of an enduring commitment to respond to the Calls to Action from the TRC.  Call #62 reads: “We call upon the federal, provincial, and territorial governments in consultation and collaboration with survivors, Aboriginal people, and educators to i) Make age appropriate curriculum on residential schools, Treaties, and Aboriginal peoples’ historical and contemporary contributions to Canada a mandatory education requirement for Kindergarten to Grade Twelve students.”

We believe that great work was being done to live up to that commitment, and we were already seeing positive changes in the understanding of our shared history, our ongoing relationships, and the well-being of Indigenous students in many of our schools and communities. This could only lead to a better Alberta and Canada, and demonstrate the ways of reconciliation.

With the appointment of the curriculum review panel and the March release of the draft K-6 curriculum, it seems like your Department and government have reversed course, and even exhibit contempt for ways of decolonizing the educational content and system. The Honourable Justice Murray Sinclair, Chair of the TRC, points to education as the key to reconciliation, stating, “Education got us into this mess and education will get us out of it”. Unfortunately, it seems a further mess is in development.

We take particular note of the following fundamental problems in the Social Studies draft curriculum:

As Justice Sinclair said, teaching such distorted views will “perpetuate a ‘wall of mythology’ about Indigenous peoples and their history that will be next to impossible to undo” and is an “act of discrimination.”  This draft Social Studies curriculum must not serve as a basis of education in this province.

Schools have such an important role to play in reconciliation and becoming an anti-racist society.   It is through age appropriate curriculum that students are given the tools and knowledge to understand our collective history and current identity.  This is why the United Church has itself developed a wide range of curricula and content for its own membership, including children and youth. Such understanding is the foundation of equitable and respectful relationships.

We beg you to:

2.  Honour the Joint Commitment to Action, and  Education for Reconciliation (TRC Calls to Action).

3.  Listen in good faith to current educational expertise, and to First Nations, Métis, and Inuit peoples; and involve them in the development of all aspects of the curriculum in true collaboration.

Indigenous advocates and knowledge keepers, and their non-Indigenous allies, struggled to change the curriculum even before the TRC. The changes made were the result of years of consultation, expertise and effort. We eagerly await your decision to take the right and honourable action to withdraw the entire March 2021-released draft K-6 Social Studies curriculum, and we look forward to receiving your response to this letter.

With prayers for all Creator’s children and reconciliation, 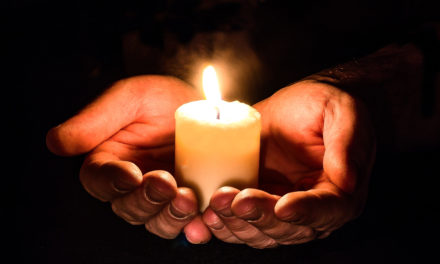 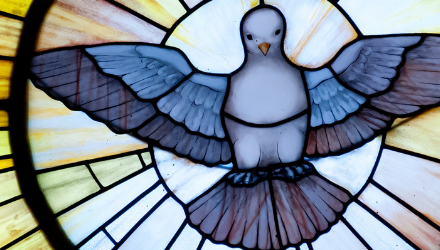 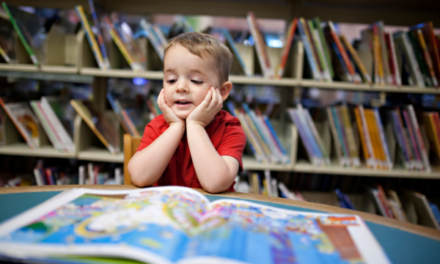 Invitation to action: asking Alberta to keep truth and reconciliation in the K-6 curriculum