The Korean War began in 1950. While open clashes ceased in 1953 with the signing of an armistice, a peace treaty has not yet been established and the war is not over. For more than 70 years, the Korean people have endured a constant state of hostility and war. The Korea Peace Appeal is a global campaign that seeks to collect 100 million signatures by 2023, the 70th anniversary of the armistice. The National Council of Churches in Korea, a longtime United Church partner, has challenged The United Church of Canada to add ten thousand signatures by the summer of 2022. Click here for the full information and a link to the petition. Both North and South Korea have used the conflict as an excuse to perpetuate violations of human rights to maintain power, countless resources have been focused on military spending rather than on people’s health and welfare, and millions of Korean families remain separated from each other on opposite sides of the border sealed in 1953. Yet the people of Korea have not lost hope. May we join our voices with theirs in this global call for true peace. 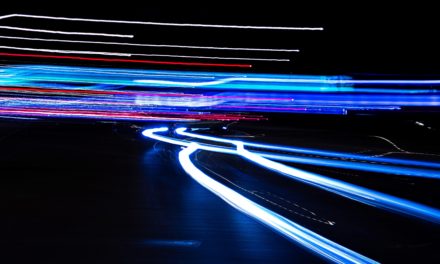 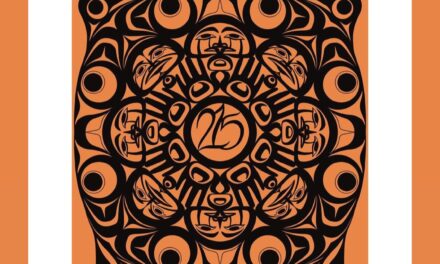 Moderator message: Doing our own work as the non-Indigenous church 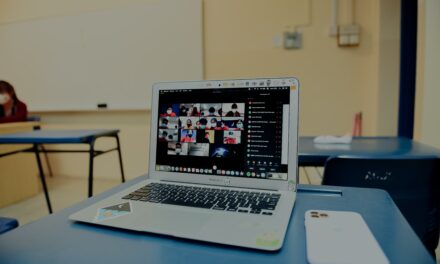 Voting at your online annual meeting