Poverty is a reality for too many Canadians, and can happen very quickly to anyone- as COVID has reminded us. A universal basic income would help address the persistent inequities within our country.

Some pandemic-related relief programs (such as CERB) are scheduled to wind up at the end of September.  Moderator Richard Bott has written to elected officials, encouraging them to seize the moment to roll out a guaranteed livable income (or universal basic income) program in collaboration with the provinces, territories, and Indigenous leadership. A number of past Moderators have added their voices to the call.

Here’s a guide for your letter to the federal government. Change it to add your own thoughts as you’re able! Nationwide vigils in support of the call were set for September 22, and others may take place in future.

In March, when we collectively lived through a drastic COVID shutdown of much of the economy, some people and communities were hit much harder than others. We all faced the same storm, but some boats were better able to weather it. People in boats shaped by impoverishment, racism, and other systemic injustices, are finding it much more difficult to ride out this storm.

The Canada Emergency Response Benefit (CERB) income top up, a federal program supported by all parties, was a lifeline for many Canadians. Anti-poverty advocates noted that CERB created an income “floor”, and allowed hundreds of thousands to worry a little less about losing their home or being unable to feed themselves and their families. They pointed out that this is a permanent need, and that the current patchwork of provincial and federal programs doesn’t meet this need.

Universal basic income is not a new idea, but it may be a new concept for many of us. Please take the time to learn about it and form your own opinions on it. That can include struggling with some common gut reactions to it, particularly the common fear that UBI would “remove the incentive to work”.

Some national and regional background information
See the national action page for a national shortlist of resources and research.

Tessa Blaikie Whitecloud, Executive Director of United Church-rooted 1 Just City in Winnipeg, speaks in this post to the pivotal importance of accessible housing and basic income in ending poverty.

Basic Income MB offers some basics on UBI here. Make Poverty History Manitoba offers background here, and says:
“Perhaps the question that we should be asking is: why aren’t folks living in poverty always receiving a minimum of $2000/month to meet their basic needs? The approximately $800 provided by the provincial welfare system entrenches people in poverty.  It is barely enough to rent an apartment, never mind purchase other basic needs like food. There has never been a stronger case for investing in a Universal Liveable Basic Income alongside robust public services like social housing and mental health supports than what we are witnessing right now.”

Living Skies Regional Council’s Regina Anti-Poverty Ministry (RAPM)is in favour of a Universal Basic Income, but cautions that there are conditions that would need to be worked out with care. UBI should not let provinces off the hook, for example, especially for providing stable and adequate funding for housing and childcare. RAPM both supports UBI and believes that SK needs an Anti Poverty Act that reflects international law. Click here for background on the Anti Poverty Act, and here for the former SK Conference’s policy on it. 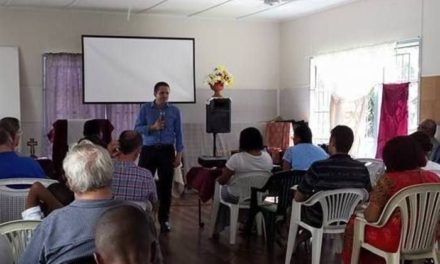 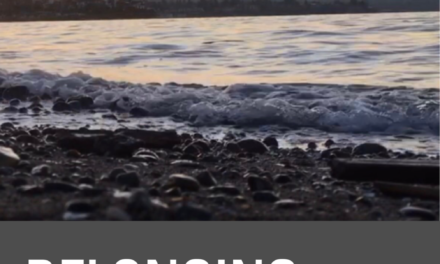 Video on faith journeys of transgender Christians: free access for our Regional Council 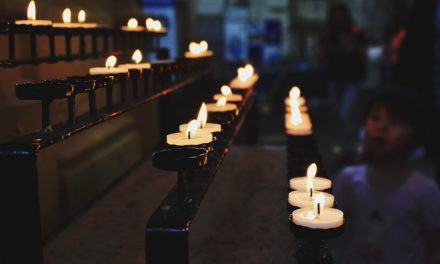 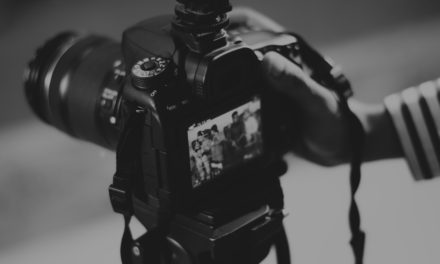 Reminder: be careful with photo copyright!